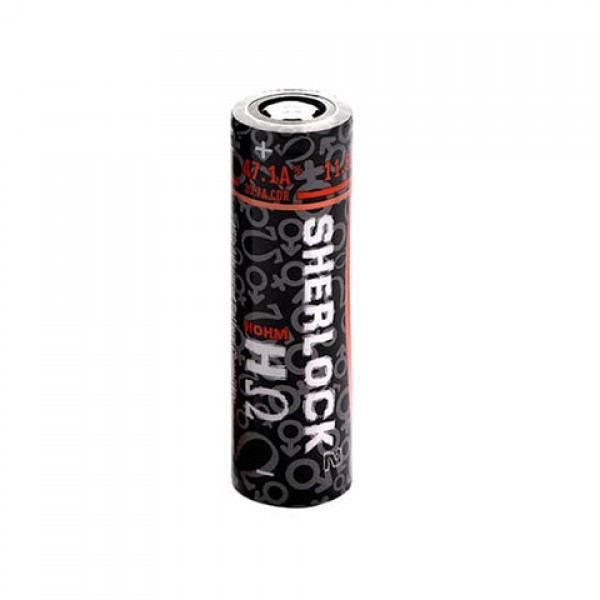 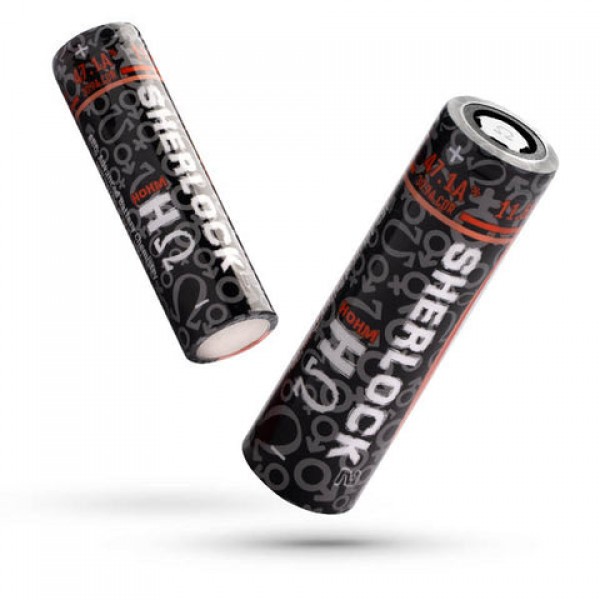 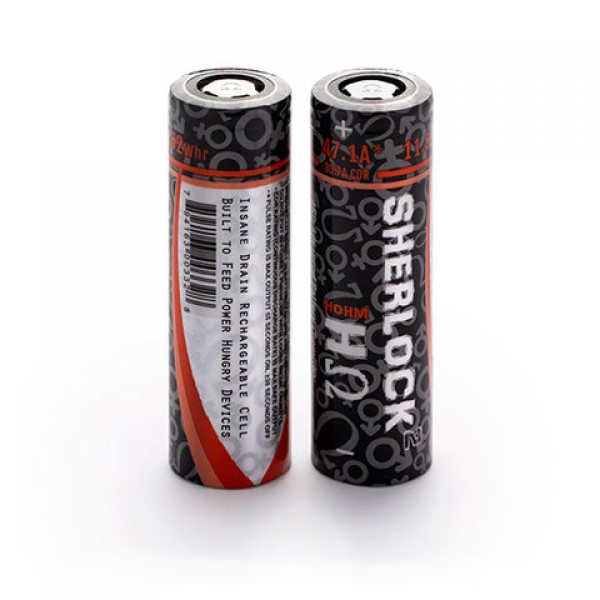 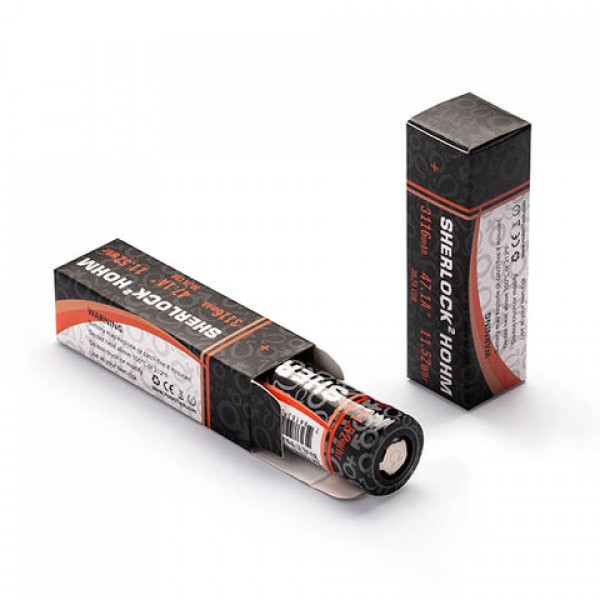 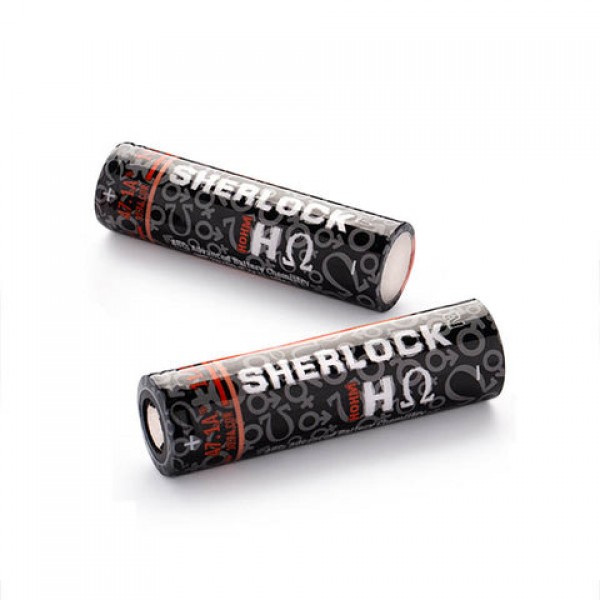 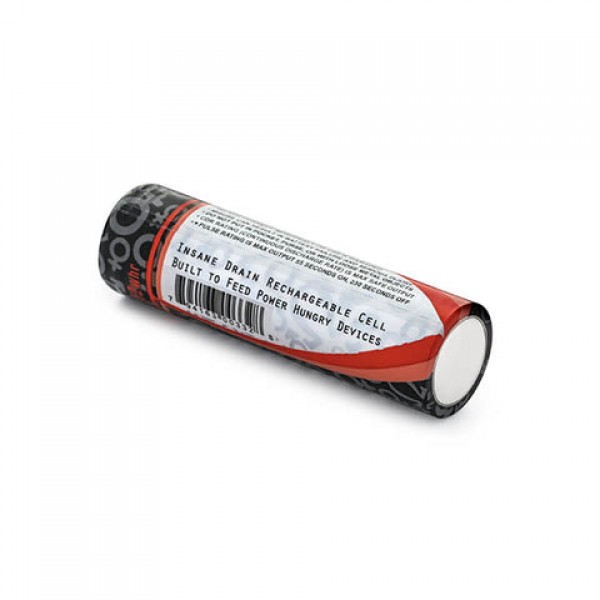 Too often, vaping enthusiasts take their batteries for granted. This is by no means a negative: the industry itself has promoted several innovations in the vaporizer platform, and especially with sub-ohm tanks. The battery is just simply there. However, Hohm Tech decidedly changed the equation. Their latest powerplant, the Hohm Tech Sherlock Hohm 20700 3116 mAh 47.1A Battery, is virtually guaranteed to be a revelation.

The Hohm Tech Sherlock Hohm 20700 3116 mAh 47.1A Battery is, without a single doubt or moment of hesitation, the perfect catalyst for the hardcore vaping enthusiast. If you’re routinely engaged in cloud-chasing competitions or involved in the ever-burgeoning professional vape circuit, the Sherlock Hohm delivers where other powerplants are left gasping for air. If you’ve never experienced a Hohm Tech battery, you’re simply missing out on one of vaping’s greatest innovations.

Originally designed to power automobile engines, Hohm Tech engineers repurposed the design, shifting instead to the smaller 20700 battery format commonly used by today’s advanced vaporizers. While the dimensions have obviously become much more compact than the original design, the extraordinary “power-to-weight” ratio remains largely untouched. The Sherlock Hohm generates power and consistency that was previously considered science-fiction among vaping critics and enthusiasts.

While the innovations are definitely scientific – Enhanced Positive Thermal Coefficient (EPTC) system, Ultra-High Purity Cathodes, NiCo Meld Processing – the results are definitely not fiction! If you want the greatest, most uncompromising power source in the vaping market, look no further than Hohm Tech’s Sherlock Hohm 20700! It simply cannot be beat!

PLEASE BE SURE TO ALSO READ THE IMPORTANT SAFETY INFORMATION IN THE "HELPFUL TIPS" TAB BELOW. 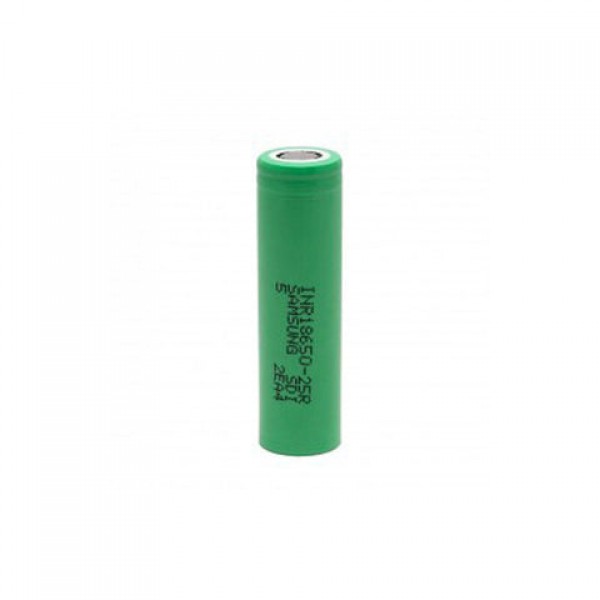 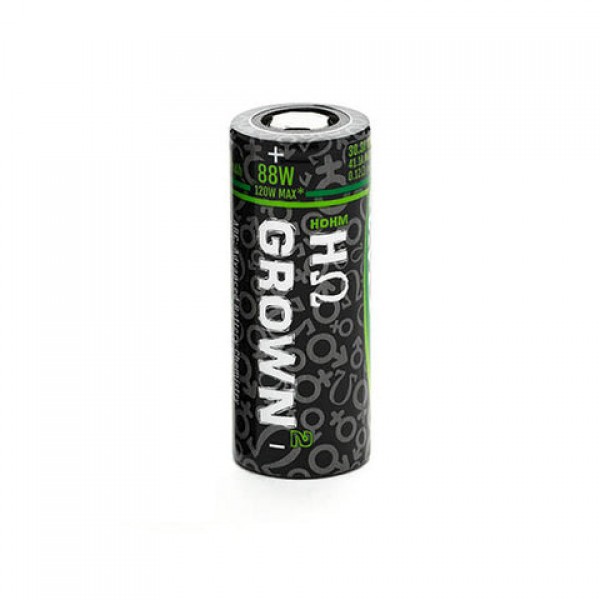 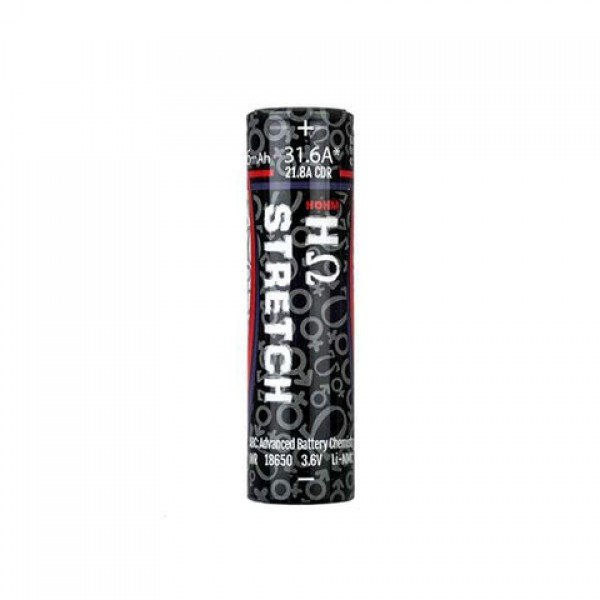 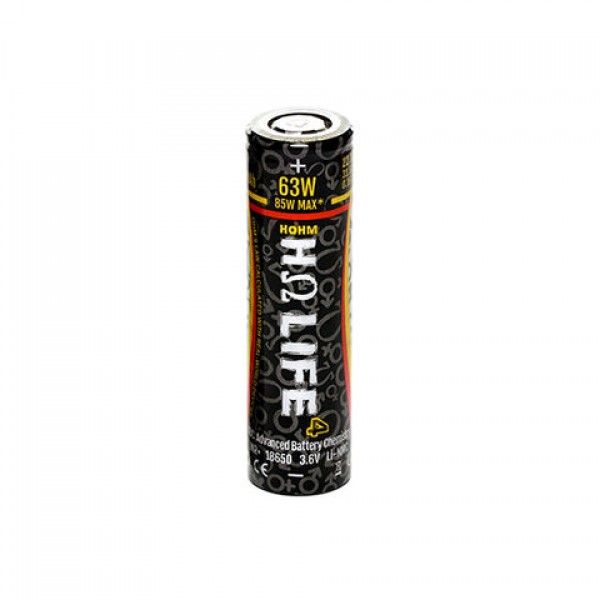